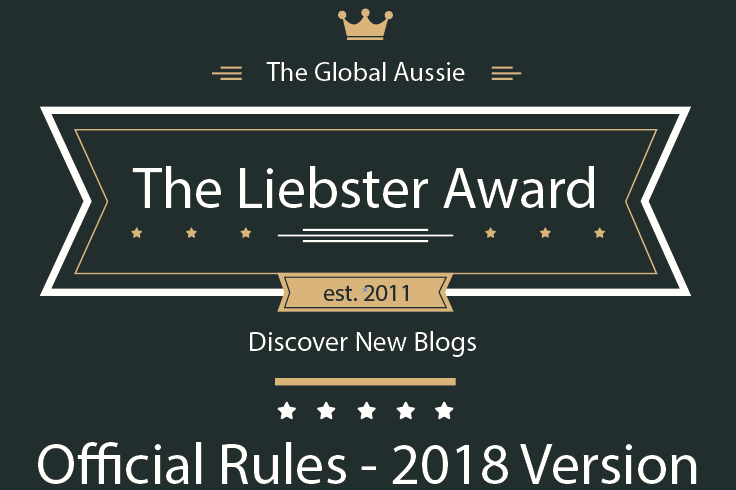 I was nominated by “A Rain-Dried Notion”, thank you, which is on my reading list for blog reads.  There’s a little bit of work to these awards.  In saying that, I was given a few short questions and will pass on the personal ones, join in, and have fun with this round of award-giving since opening up Tales.  So here are my nominees & the questions given to me.  AND, to my nominees:  If you do not want to participate I am surely ok with that.  The questions, given to me are the same given to you.  Just copy and paste them as I did.

This Girl’s Got Curves

What If We All Cared?

What brought you to blogging?
It was in 2005 when I started riding motorcycles.  Not too many women rode and wrote about it.  A lot of people were excited for me as a woman of 50 back then just learning how to ride and wanted pictures sent, and such.  I went online and found blogging to make it easier.  There was no smartphone yet to make social media effective.  I don’t even think Facebook was alive then.  Anyway,  I opened up Katy Did and began a journal of sorts, which came into opinions and eventually grew into Life’s Ride As I See It.  When more women started voicing their love for it on blogs, it was a great connection.  I have met many of my riding bloggers both male and female and term them as very close friends now.  I shut down Life’s Ride (sometimes I regret it), but it seemed I was writing the same thing over and over.  Then along came a burst of energy into my photography background which I hadn’t touched in years.   So here I am on Tales From My Lens and 365 Days where, as I get older, I love the sharing and writing of just everyday thoughts and sights that life throws at me.

What’s your writing/blogging goal for 2018?
I have no goal.  I wing it.  When a post comes to mind, that is when I sit and write.

Which novel agitated or shook you up the most?
I read old vintage books.  I don’t read modern anymore except for bloggers’ writings.  In saying that, I don’t think anything I have chosen to read agitated me.  I take it all in, then just release it.

What superpower would you like to possess?
To just throw up my hands and have people I don’t want to deal with turn around and go away.

What do you think should be done to minimize crimes against women and children?
Immediate jail.  Do not pass go.  When seriousness is shown, people tend to pay attention more.  Also, allow women more rights to defend and carry protection.    Making it a standard in life to teach and educate boys and men that it just isn’t going to be acceptable.  There is no second time.  Getting rid of some political figures who think it is ok wouldn’t be so bad either.

Now the RULES:  (No, I did not make them… I am just passing them because that’s the rules.  They are from The Global Aussie and can be located there on that site with oodles of other info on this.  As follows:

What to Do if Nominated for the Liebster Award

Back in 2011 the rules were a simple case of acknowledgment of the nominator and to nominate 5 more. Now in 2018 it is a little more involved and will continue to evolve as blogging becomes more accessible.

If you have been nominated for The Liebster Award AND YOU CHOOSE TO ACCEPT IT, or you chose to start a blog post about the Liebster award; you should do the following:

If you have been nominated before at any time please share the love. Many people believe the Liebster award is similar to a chain email/letter and sure it shares similarities but the underlining idea is to help promote each others’ blogs.

And, finally, in reference to number 3 above:
I guess being passionate about blogging is a long shot. I just like to write and blogging is the easiest way to do it without anyone screaming at me being correct on my grammar, etc. I just write as I speak.  I am not a writer, just a blogger who enjoys not having to worry about all the ducks being in the row.  Makes it so much easier to journal.